The first most astonishing woman I encountered in Egypt was scurrying across six lanes of maniacal traffic in downtown Cairo, dressed head-to-toe in black, in 90-degree weather, without breaking a sweat.

I was in a heated panic just watching her as I stood frozen on the sidewalk for fear of being plowed over by ten taxicabs and tour bus.

Traffic in Cairo works in an unimaginable state of chaos. Add to that, pedestrians are everywhere. Like an unstrung orchestra in an insane asylum, the cars and people move in a symphony of beeping horns and darting bodies. In America, we have a system: green for go, red for stop, and yellow for no guts, no glory. The system in Cairo goes like this: I’ll move through you if you don’t hit me. I won’t hit you if you get out of my way. It’s as simple and as mind-boggling as that.

I still wonder how they can drive so recklessly through so much traffic – and pedestrians – and not all die? I’d never seen anything like it in my life, until I saw the lady in black.

The most elegant of Egyptian women wear silk scarves over their hair, tasteful makeup and big sunglasses. They could just as easily be shopping on Rodeo Drive in Beverly Hills as strolling casually through Tahrir Square in Cairo. These women seem to occupy a world juxtaposed against itself. They balance modernity with tradition, like the modern city of Cairo rises in the shadow of the ancient pyramids on the nearby Giza Plateau.

In what seemed to be a mere nod toward tradition, I saw one woman wearing a simple headband as a “covering”. This progressive soul worked in the tourism industry as a guide. She was rare. And one of the very few professional women I met in Egypt. (Men, however, were everywhere, in all shapes and dispositions: rich, poor, mean, gracious, powerful, struggling, conniving and generous of spirit.)

My only friend in Egypt, Amr, explained to me that Muslim women cover themselves as a function of self-respect and modesty. When I think of America’s wet t-shirt contests, push-up bras and tramp stamps, I see their point. Of course, nothing is ever as simple as that.

But I didn’t go to Egypt to judge the culture. I went to absorb it.

Whoever I encountered, wherever I went, I usually found myself as odd-man-out. In Egypt, I navigated my own balance beam between two worlds – the land of the familiar and the land I came to explore … the person I was and the person I was becoming. Travel can do that to a person; it holds the promise of change.

2 thoughts on “The Burka, the Scarf, and the Headband” 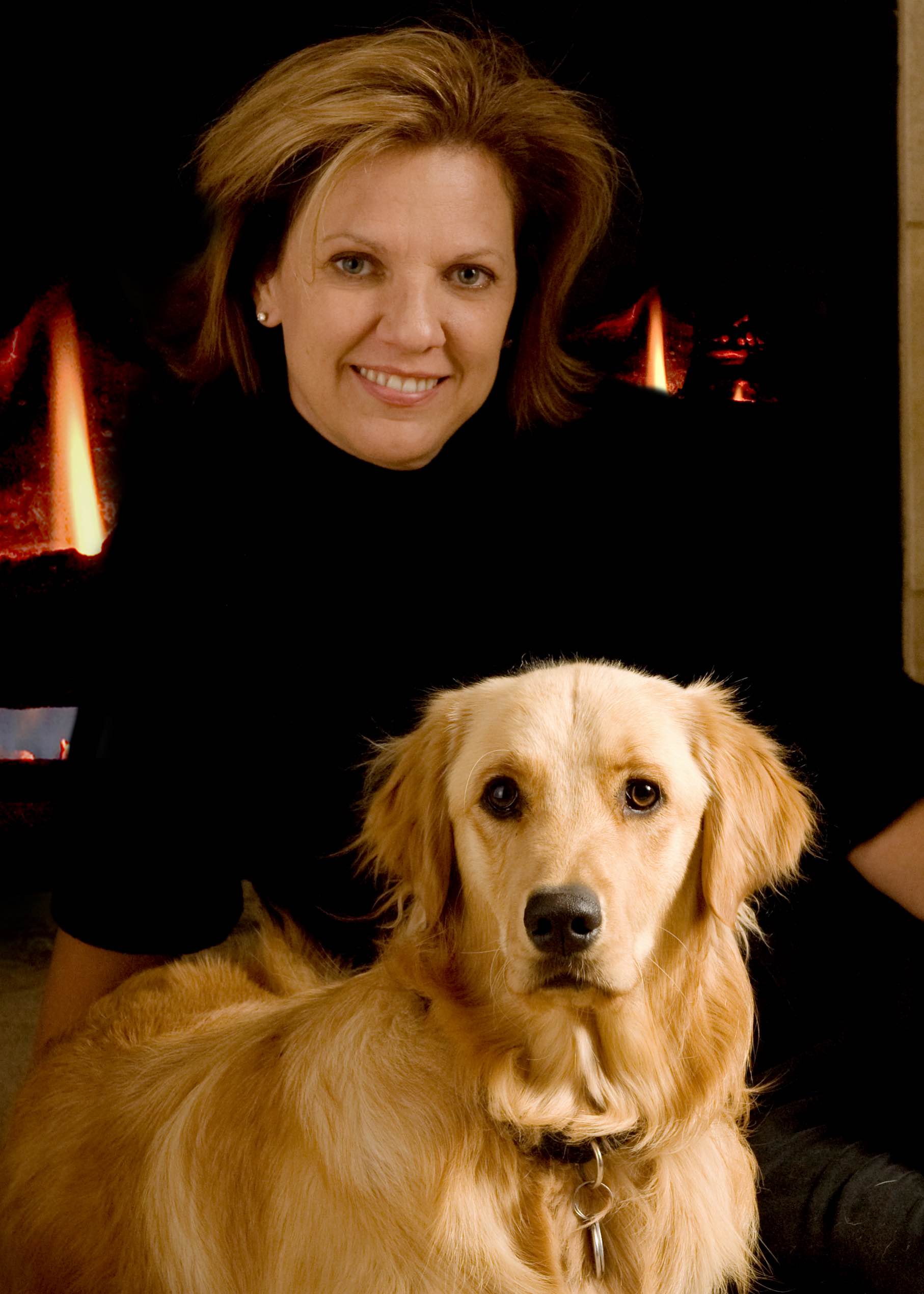 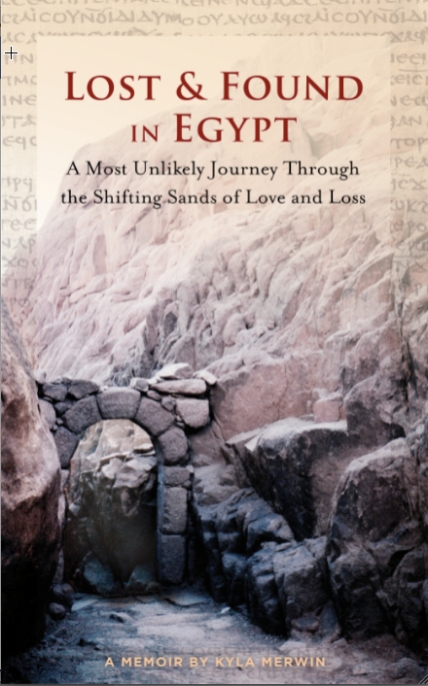